M.J. Rose – whom I’ve known since before my first novel was published – is one of the gutsiest and most generous writers I know. Needless to say, I’m thrilled to be hosting this international bestseller, and even more thrilled with the amazing attention her new novel, The Book of Lost Fragrances, is getting. It’s an IndieNext Pick, the Starbuck’s Bookclub pick this week, and a Pulpwood Queens summer pick. Publisher’s Weekly not only gave it a starred, boxed review, but also named it a top 10 mystery/thriller of the Spring, calling it “deliciously sensual” with “a complex plot that races to a satisfying finish.” M.J.’s path to publication could be described in the same way. (Well, I’m not sure about the sensual part. But complex, yes. Satisfying finish, for sure – although it’s clearly not over yet!). – Meg 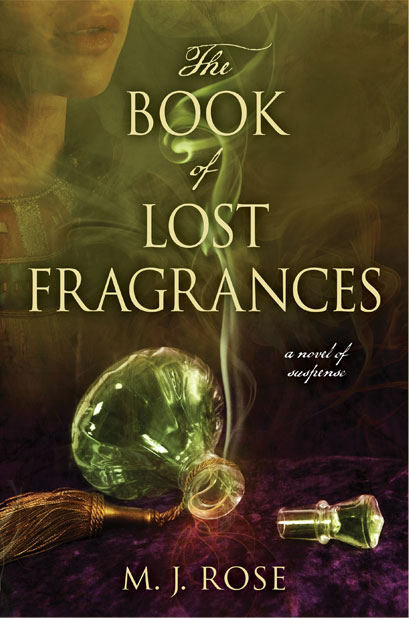 It was 1998. And 1998 was the dark ages.
I had an agent and two finished and unsold novels. Publishers had been really excited about them but ultimately too uncomfortable with my genre-bending writing to bite. They wanted me to write either a suspense novel or an erotic novel, or a mystery… or something less sophisticated… or more sophisticated.
Not a little of this and a little of that.
They said there was no way to market a book that was so hard to categorize.
But I was in advertising and didn’t understand the words never or no or can’t when it came to marketing.
I’d gone on line in 1994 and been fascinated with the marketing opportunities I imagined possible. So what if I did an online marketing test for my novel- get some sales and then my agent could take my plan and approach to one of those publishers and show they how to market my work.
I figured could print up a few copies and offer an electronic download on line.
The only place to sell the electronic book was from my own website. And the only place to direct sales of the print book was to Amazon – they’d just started the Advantage program for anyone with a book, an ISBN, and a dream.
I didn’t think I was doing anything terrible. It was a marketing experiment. But my agent said I was self-publishing and that it would end of my career before it began. She was very unhappy with me and we split over my decision.
My friends thought I was nuts and said people would think I was self-publishing because I was a failure and that no one would ever take me seriously. 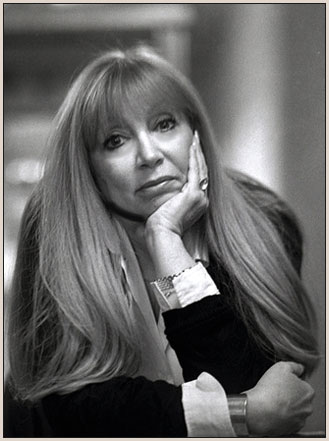 That seemed absurd. I had so many friends who were painters, photographers, sculptors and artists and Indy filmmakers – individuals all who operated creatively and on their own. I didn’t see what I was doing as being very different.
So I printed up the books and set up the website with the electronic books and started the different marketing efforts. They were going pretty well and I was getting excited. That winter, I took a copy of the novel to my local bookstore and told her what was happening online and asked the owner if she’d look at it and take a few copies.
She wouldn’t even turn around and face me – “I don’t look at self-published books,” she’d said with utter derision.
I stood in the snow outside that bookstore and burst into tears. And out of those tears came determination. I became tireless in marketing the book and it really started selling. Within the first six months I sold almost 3000 copies.
Six months, after I’d started my online marketing test Lip Service went on to become the first self-published book and the first ebook discovered online (at Amazon) to go on to be traditionally published.
The publishing world could not be more different today. In a lot of ways it’s very gratifying. The world many of us – Douglas Clegg, Seth Godin, Doug Ruskoff and others – envisioned, is here.
Recently J.K. Rowling, one of the richest writers in the world announced she was self-publishing. Times sure have changed since I stood outside that bookstore in the snow.
In many ways it has never been more difficult to make a living as writer as it is today and in other ways it’s never been more exciting. The rules have all been bent or broken and the future is wide open to anyone with a good idea and time and energy to devote. – M.J.